The truncated monsoon session of Parliament is scheduled to begin on September 14 and conclude on October 1. Note that the budget session had ended on March 23 and the monsoon session has been delayed much beyond its usual mid-July start. But now that the first Parliament session of the pandemic period is finally set to take place, the notification that it will take place without a question hour has raised eyebrows and some serious concerns, as this will reportedly be the first time in Parliament’s history that a regular session will take place without a question hour. In particular, oral or starred questions will not be allowed. 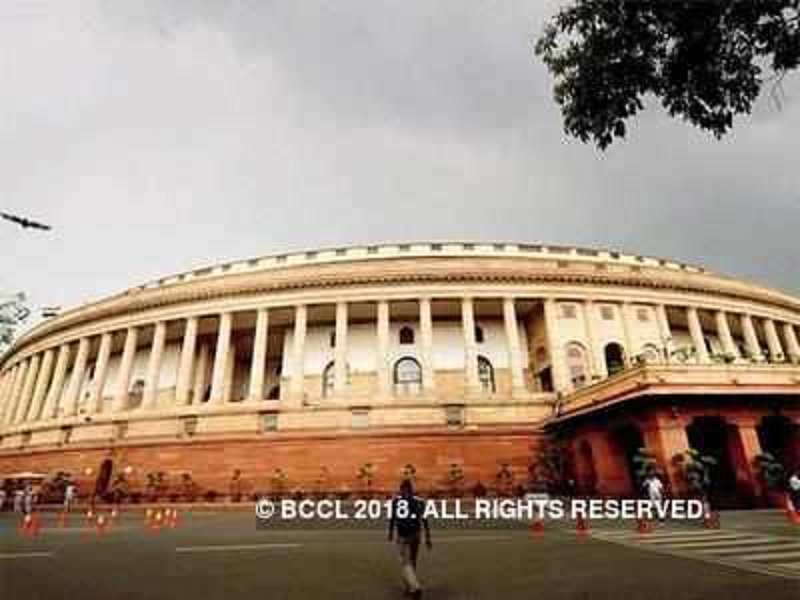 Framing some of the strongest sentiment in opposition ranks on the issue, DMK Lok Sabha MP Kanimozhi tweeted, “BJP government’s decision to suspend the question hour for an entire session conveys just one message – even elected representatives have no right to question the government.” Government’s defence is that various changes in the conduct of the session have been necessitated by the pandemic that continues to surge across India. But from the nation’s economy and its security to issues of vital importance to a region or state, it is true that the question hour is when elected members get to exercise their individual right to make the government accountable. The world is finding innovative solutions to continue the most important works through the pandemic; Indian Parliament should also do the same.

Bihar Election: Battle for Bihar gets personal, Nitish rakes up issue of Lalu’s ‘bahu’ at rally |