Key economic advisors to the Narendra Modi government are reported to have suggested that the government spend big on infrastructure. They added that it is not wise to have a narrow focus on fiscal deficit at this juncture.

There are two aspects to the suggestion. Economic growth influences credit ratings and the trajectory of fiscal deficit relative to GDP. A slowdown hurts. In India, at this stage, the hope that banks will lead the way out of the economic slowdown is misplaced. Banks haven’t recovered fully from the last round of accumulation of bad debts. Now, with a recession forecast, their risk aversion level is high. 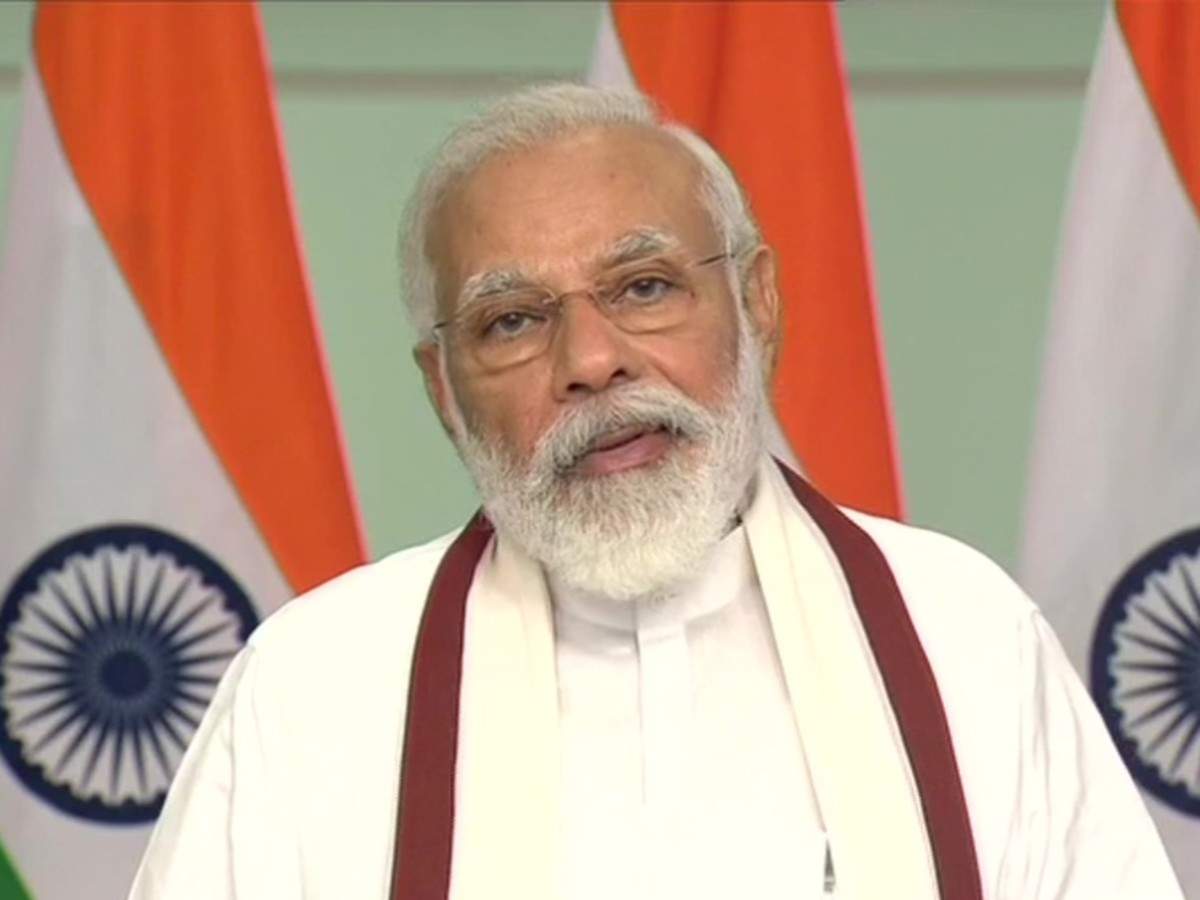 That leaves the government with the option suggested by its advisors. Take the lead in infrastructure spending as it can crowd in private investment. It’s not the fiscal deficit level but the revival of economic growth that should be the priority today.

Bihar Election: Battle for Bihar gets personal, Nitish rakes up issue of Lalu’s ‘bahu’ at rally |